Scientists have revealed a new way to deal with stress 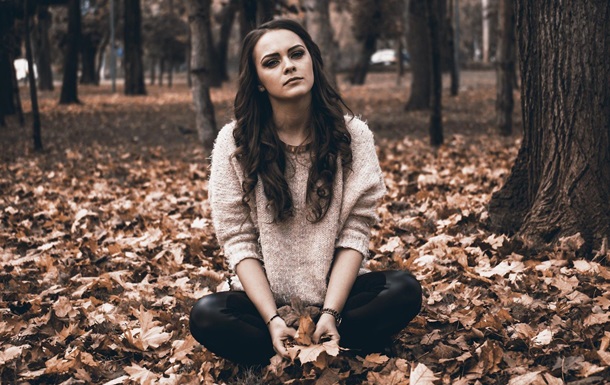 Brain activity associated with stress can be reduced by walking in the forest, just as our ancestors did.

Research has linked urban environments to an increased risk of anxiety, depression, and other mental health problems, including schizophrenia. In a new experiment, scientists have shown that visiting the wild, even for short periods of time, is associated with a range of mental and physical health benefits.

It is noted that in this way people lower blood pressure, reduce anxiety and depression, as well as improve mood, concentration, sleep, memory and faster wound healing.

“One of the good places to look for clues is the amygdala, a small structure in the middle of the brain involved in stress processing, emotional learning, and the fight-or-flight response. Research shows that the amygdala is less active during times of stress in rural people compared to city dwellers.” but that doesn’t mean living in the countryside causes this effect. Perhaps the opposite is true, and people who naturally have this trait are more likely to live in the countryside,” experts noted.

They used 63 healthy adult volunteers who were asked to fill out questionnaires, complete a working memory task, and undergo an fMRI scan while answering questions, some of which were designed to induce social stress. The participants were told that the study included an MRI and a walk, but they did not know the purpose of the study.

People need to follow a specific route anywhere without losing their course or using their cell phones along the way. After the walk, each participant underwent another fMRI scan with an additional stress-inducing task and completed another questionnaire.

An fMRI scan showed a decrease in amygdala activity after a walk in the woods, supporting the idea that nature can produce positive effects on areas of the brain related to stress. And by the looks of it, it can happen in as little as 60 minutes.

Additionally, the participants who walked in the forest themselves also reported greater attention recovery and more enjoyment from the walk itself than those who walked in the city. Their words are consistent with the results of the fMRI study, as well as previous studies.

“This strongly suggests a salutogenic effect of nature, rather than an urban environment causing additional stress,” the researchers added.

Recall that at the beginning of the war in Ukraine, the index of emotional tension increased from 2.7 to 3.5. Only 8% of respondents were in a calm emotional state. Before the war, this number was 22-26%.

Scientists have discovered a new characteristic of stress

Previous articleThe mobilization cost the Russian budget at least 1.3 trillion rubles. every year – Ermak
Next articleEnvironmental agenda: the debt of candidates for Metropolitan of Lima, which can no longer be postponed