Tennis. Federer “relieved to finally be able to live normally” has already found the courts 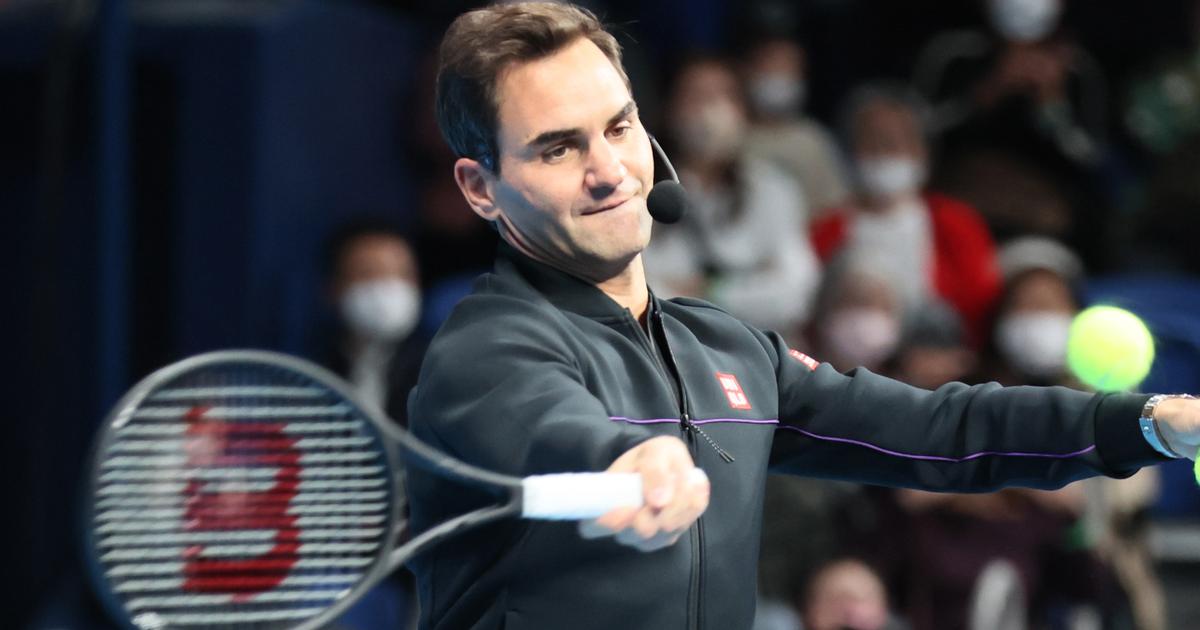 On September 23, in tears, Roger Federer left the stage hand in hand with his best enemy Rafael Nadal. His list shone with 103 titles (including 20 Grand Slams and 28 Masters 1000s, 1 Davis Cup, 2 Olympic medals…). Buoyed by the emotional testimonials that accompanied his brilliantly staged exit at the Laver Cup in London, the Swiss then missed Basel (of which he holds a record 10 titles) but vowed to return to the courts soon.

The Swiss quickly fulfilled his word. At the invitation of Uniqlo, one of his sponsors, he organized an exhibition in Tokyo. Menu, sound and light show, discussions with Kei Nishikori and Shingo Kunieda, among others. In 2021, he was injured and did not participate in the Olympic Games in Tokyo. Roger Federer was able to please his many Japanese fans and set foot in the Ariake Coliseum (where Belinda Bencic and Alexander Zverev were crowned).

The legendary Swiss spoke about the outline of his new life in a speech reported by Le Matin during a press conference. When you are a tennis player, you always think about your next practice, your next trip, your next match. These thoughts are always with you. And frankly, I don’t think I realized the place it occupied in my mind. It’s when you stop that you realize how much stress is disappearing. Take the example of doping control. you should have given an hour a day of availability. It’s always there in your head. And when it’s all over, you suddenly feel really lighter, like you’re relieved that you can finally live a normal life after 25 years. »

As for the version of seeing him in a coaching position, Roger Federer slipped in the morning. Never Say Never. Stefan Edberg said never until he got my call. But with four kids going to school, I can’t see myself doing that. But if Swiss Junior needs support or advice, I’d be happy to help. “We will see Federer on or around the courts again…