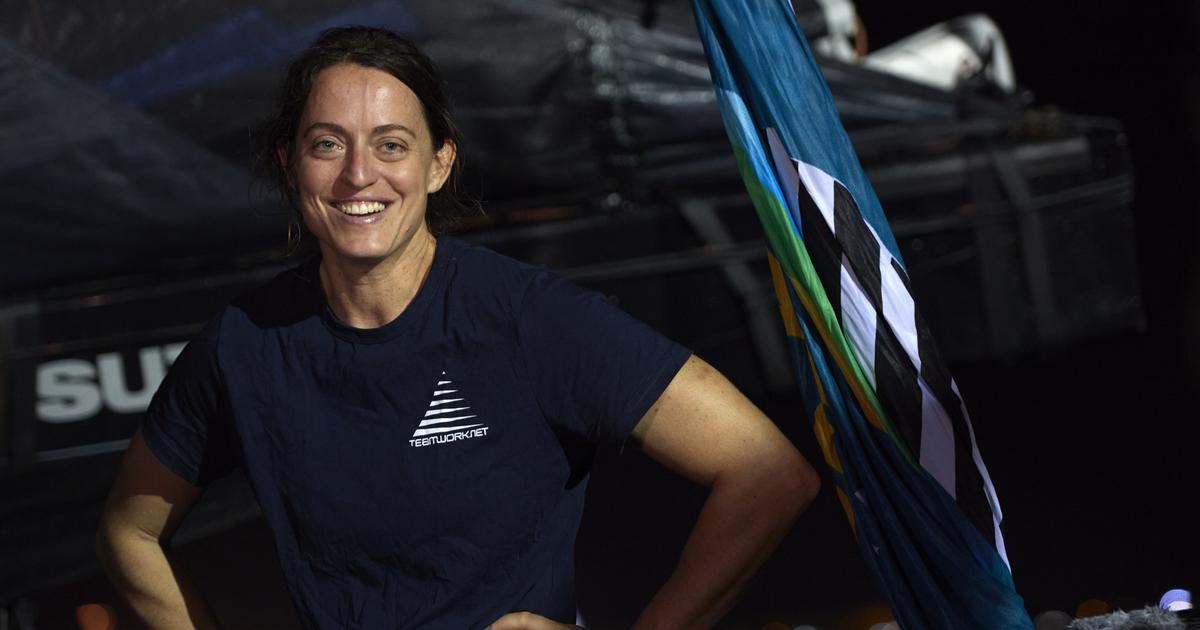 While the podiums of the 12th edition of the Route du rhum in Ultims trimarans, Ocean Fifty trimarans and Imoca monohulls are known so far, the arrivals continue to follow one another at Pointe-à-Pitre. And at 3:41 a.m. (Paris time) this Tuesday, the first of the seven women ended (the misery of 138 sailors at the start).

Switzerland’s Justin Metro (Teamwork.net) finished seventh in the Imoca monohull category, 6th from Paul Mayhat (Biotherm), Maxime Sorel (V ans B – Montana-Mayen), 5th and Kevin Escoffier (Holcim-PRB): After the 4th. A beautiful performance for the sailor who will be ahead of Benjamin Dutroy (Gayot Environment) and another woman, Isabel Joschke (MACSF).

At 11am this Tuesday morning, 19 sailors completed this 12e edition (7 in Ultims, 5 in Ocean Fifty and 7 in Imoca), 93 skippers are still at sea fastest six days after the arrival of Charles Caudrelier (maxi Edmond de Rothschild). So if we do the math, it gives: 19 (arrivals) plus 93 (still at sea) equals 112. Minus 138 (departure time) equals 26 abandonments.

Yoan Richom, the next expected winner

The next expected winner should be none other than Yoan Richom (Paprec Arkéa), two-time winner of the Solitaire du Figaro and the 40th class title holder of this Route du rhum. An Atlantean crown that he must hold the next night. At 10am this Tuesday he was 90 miles ahead of his friend Corentin Dugue (Queguiner – Innovéo). A small mattress in advance, which seems to be enough, despite the non-stop tour of Guadeloupe.