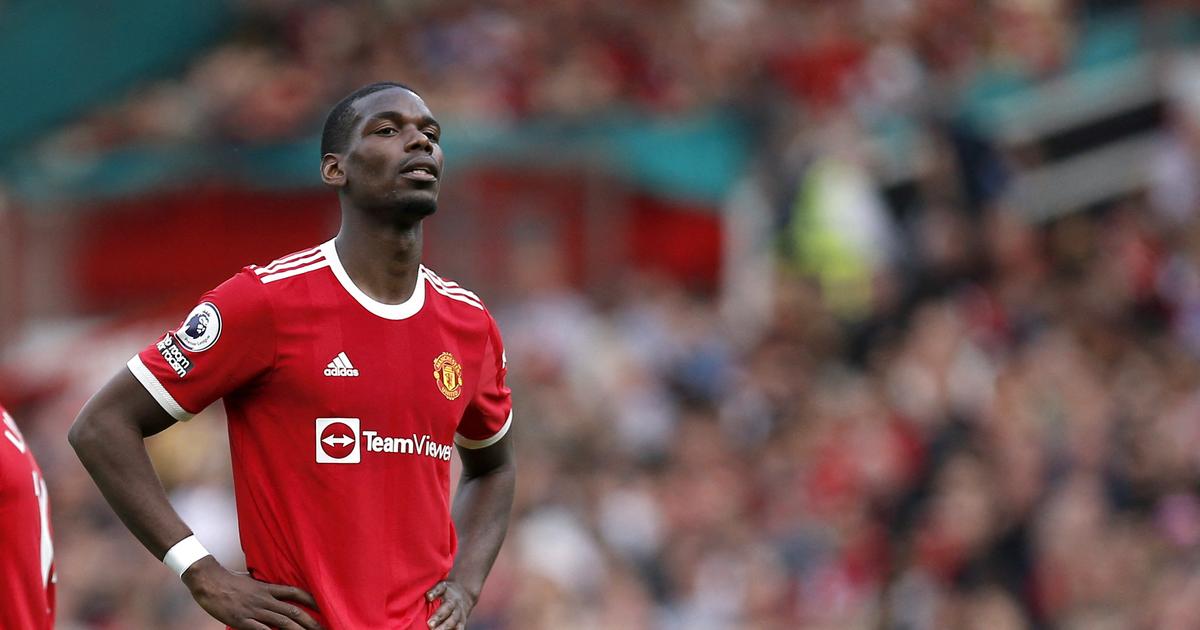 After Angel Di Maria, Paul Pogba (29). The midfielder flew to Tour to finalize his return to Juventus, as shown in a video posted on his social network, in which he said:It is time. We will meet soon.»

The 2018 world champion, who has been released since the end of his adventure with the Red Devils, is thus set to commit on a free, minus the signing bonus. Just like ‘ADM’ who left PSG at the end of his contract and who should officially sign with the ‘Old Signora’ in the next few hours.

The second game at Juve

The Frenchman, who played for the Bianconeri between 2012 and 2016 before moving to Manchester United for €105m, must undergo a medical before signing a contract this Saturday, according to Fabrizio Romano.