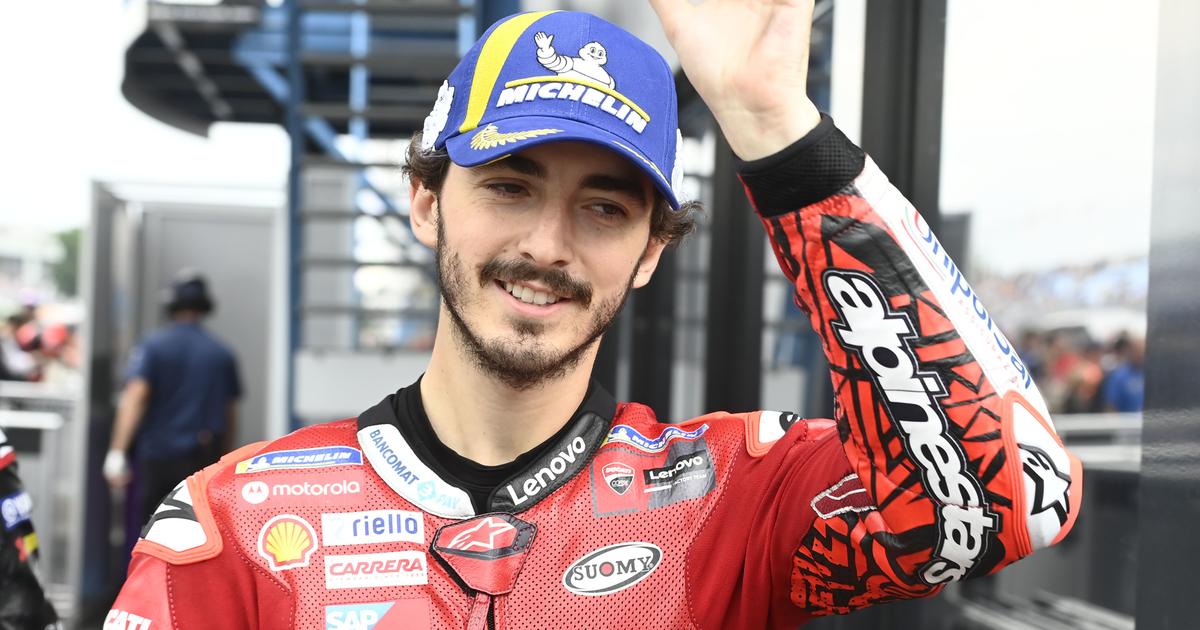 MotoGP rider Francesco Bagnaia, who was holidaying in Ibiza, pulled off the road without injury or involving others, but with a blood alcohol level above the legal limit.

“Leaving a disco at 03:00 in the morning (Monday to Tuesday night, editor’s note), I was facing a traffic circle when I ended up with the front wheels in a ditch, with no other cars or people involved.“The 25-year-old pilot, who celebrated his victory in the Grand Prix of the Netherlands on June 26 on a Spanish island, wrote on social networks.

“A blood alcohol test carried out by the police showed that the blood alcohol level was higher than allowed by Spanish lawThe Italian from the Ducati team continued, saying to himself.sorry“for this”serious indiscretion that should not have happened“.

The island’s press reports that “Pecco” Bagnaia tested positive for 0.87 mg of alcohol per liter of exhaled air after the accident, above the legal limit of 0.25 mg. “Practically non-drinker“A high-level athlete claims to have”lesson learnedand warned his fans on social networks.Never drive after drinking“.

After 2021 world vice-champion Fabio Quartaro of France, the Italian is fourth this year in the mid-season. The championship, during the summer break, will resume on August 7 in Great Britain.

Previous article
Polozhinsky spoke about serving subpoenas to the Armed Forces of Ukraine for offenses
Next article
Covid-19. The end of the mandatory mask in transport was “wrong”, Judge Patrick Pellu.