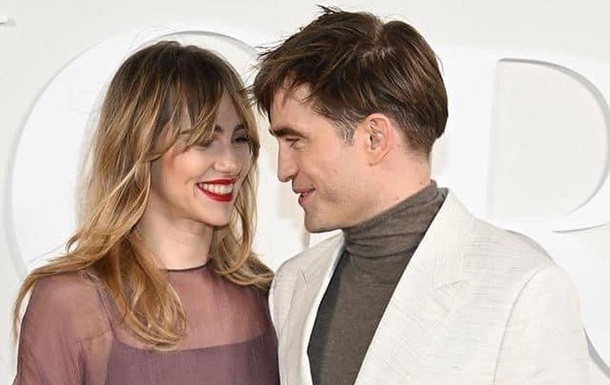 The lovers have been dating for more than four years, but do not reveal their personal life to the public.

The star of the TV series Twilight, the English actor Robert Pattinson officially announced in public for the first time with his beloved model Suki Waterhouse. The couple attended a fashion event in the Egyptian city. It was written by E! online.

The couple arrived at the Dior men’s show in Giza, Egypt. Pattinson wore a cream Dior pantsuit with a brown turtleneck.

And his beloved was wearing a purple dress with transparent sleeves. The model let her hair down and did a bright evening make-up with emphasis on her lips.

The couple smiled and showed warm feelings for each other in public.

Recall that Pattinson became the face of the spring advertising campaign for menswear from the French fashion house Dior.

The Twilight star stars in a sensual Dior fragrance ad

Previous article
Military soldiers of the Russian Federation are collected in a single electronic database – GUR
Next article
The Russian banker, who introduced the “ruble zone” in Kherson, was imprisoned