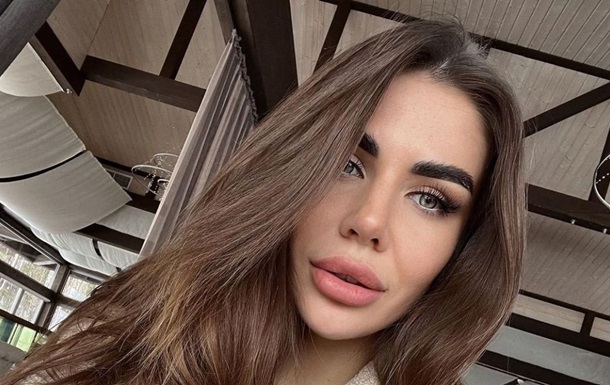 The celebrity, who lives with her new boyfriend in Latvia, shared that because of the Molotov cocktail, a fire broke out and the front of the house burned.

In Latvia, the house of the annoying blogger Sofia Stuzhuk, who remained silent about the war in Ukraine, was pelted with molotov cocktails by unknown people. He announced this on Telegram.

According to her, the incident occurred on the night of December 4, and then there were five children in the room, and she was pregnant. At the same time, that night he had insomnia, as a result of which he quickly woke up his beloved.

“I couldn’t sleep all night. At first I heard someone throw something on our veranda. But I thought it was. Now I understand that the first one fell, or they checked to see if everyone was asleep. And after 5 minutes something flashed fire and a sound of broken glass” I woke Anton with the words: “Anton, someone is throwing stones at our house.” We turned on the light and ran downstairs. Anton extinguished … Do not know, this is the goal just to scare, they will continue to throw, if we do not wake up, the garage will be on fire, where the cars. I think everyone understands what can happen,” he wrote.

Stuzhuk also added that he wrote a statement to the police, and that there will be an investigation.

It was previously reported that Sofia Stuzhuk said she would never return to Ukraine.

Blogger Stuzhuk decided to justify the blow of the Russian Federation

Previous article
Macron called for Putin to be punished for war crimes
Next article
Brittany in winter. five sites of fusion with the elements