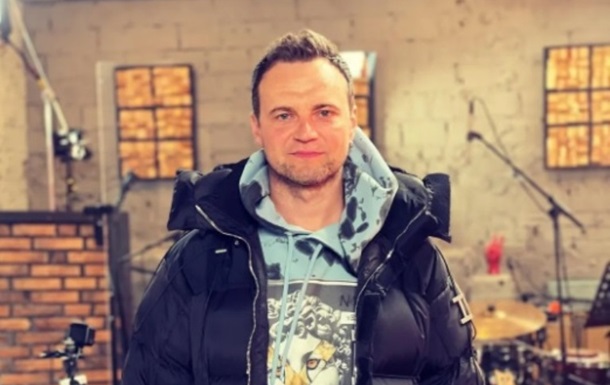 The composer has been a friend of the artist for many years. He wrote more than 20 compositions for her.

The famous Ukrainian composer Ruslan Kvinta suggested why the singer Sofia Rotaru avoids public talk about the war in our country. He said this in an interview with KP in Ukraine.

According to him, the legendary artist is quite moderate, so he did not pursue PR on the topic of a full-scale war in Ukraine.

“He, like me, has someone to talk to. I don’t like all these things. And before the war, I lived in my own creative world. There are people who cut themselves in various PR stories , catching hype about it, hatred and so on. But I don’t want to spread my energy. Sofia Mikhailovna is a very modest person, like me. She doesn’t like to give interviews, and I don’t want to do it either, she doesn’ “I don’t like to act in programs, I don’t either. We’re the same,” he explained.

At the same time, Ruslan Quinta added that the performer expresses his position through creativity.

“The meaning of life is when you leave this life so that they talk about you then. Do something so that people remember and remember you later. Sofia Mikhailovna is the same. Her non-publicity … And what what should he say? He says music and songs, like me,” summed up the composer.

Earlier it was reported that Sofia Rotaru reacted to the massive rocket attack by the aggressor country Russia in Kyiv.