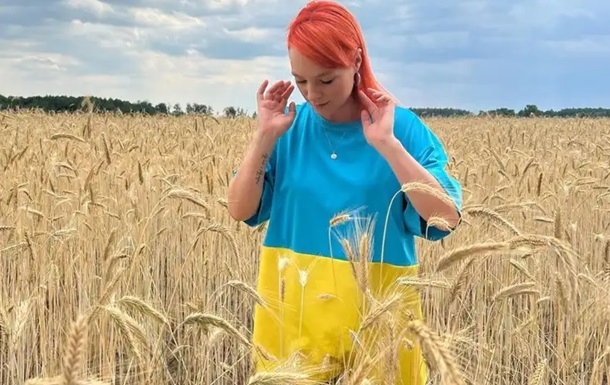 The artist admitted that during the nine months of the war he tried to persuade his parents to leave the city, but they did not want to.

The famous Ukrainian singer Svetlana Tarabarova told how her parents lived from Kherson, freed from the Russian invaders. He announced it on his InstaStories.

So according to him, the residents have been without water, electricity and heat for a long time. At the same time, there are many to come.

“Shells and arrivals. Many people are coming to the area where my house is. There is still no electricity and water. My mother goes to the river for technical water at the age of 68. It seems that there is still a supply of drinking water from my friends military and volunteers. But still standing in the lines because he didn’t understand what was going to happen next … But! His voice was happy. They started playing cards. Mom was comforting him, because he was in a poor state physically. life,” he wrote.

At the same time, the artist added that the Invisibility Point began to work in the city, where citizens can warm up, charge their gadgets and drink tea.

In addition, Svetlana Tarabarova, there are many volunteers in Kherson who cook food.

“Yesterday, near the local store, a Scot with an embroidered shirt was preparing hot pizza for people right in his van. Thanks to all the people who support us at all stages! Didn’t try Pizza is mom, there is a very long queue, but the mood of unity is more expensive than pizza! volunteers,” the singer summed up.

Earlier it was reported that Tarabarova showed her parents, who were under work in Kherson for almost nine months.

Tarabarova recounted how her friend witnessed the arrival in Kyiv