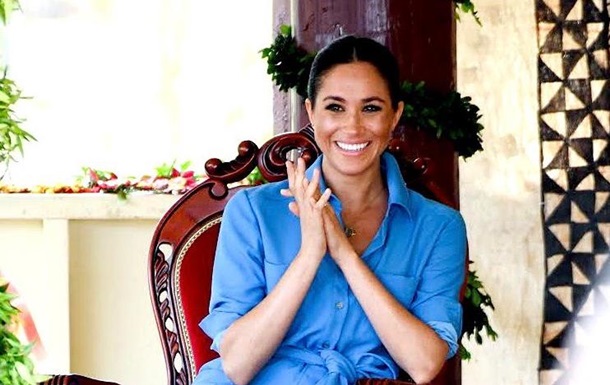 Childhood nicknames affect the lives of adults, especially if they are not very pleasant, experts say.

On his Archetypes podcast, he broached the subject with actress Michaela J. Rodriguez. So, the Duchess of Sussex admitted that her mother still calls her “her little flower.”

At the same time, Michaela noted that children’s nicknames often affect the lives of adults, especially if they are not very pleasant.

“When you’re young, you have a nickname, but you don’t know what effect it has on other people. My mother called me Bumper when I was young, she still reserves and calls me that now. But even cute,” added the actress.

It will be remembered that the streaming platform Netflix will release a series about the representative of the royal family of Britain, Prince Harry and Meghan Markle. The documentary is titled House with the Duke and Duchess of Sussex.