Loboda said if he continues singing in Russian 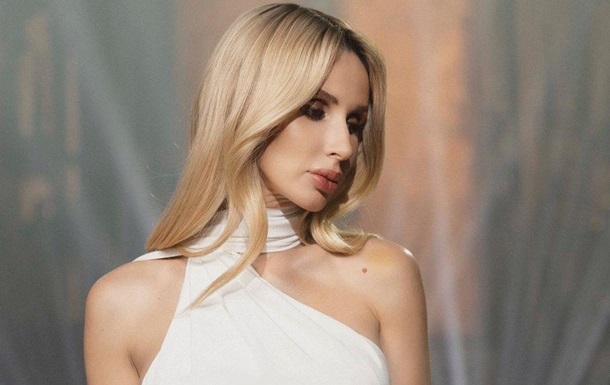 The artist admits that there is more soul in his tracks in the Ukrainian language than in compositions written in Russian.

Singer Svetlana Loboda admitted that she does not plan to leave her tracks in the Russian language, because she spent a lot of time on them. He revealed this in an interview with RBC-Ukraine.

“Sometimes months and sometimes years go by as I carry each one of them before it’s born. People love them. I can’t throw them away. This is my story, the story of my life – the my creative biography”, he explained.

At the same time, the artist added that he understands that “the Ukrainian language is a shield from Russia,” but the question about the language is closed to him.

“Now I see the issue of language as an illusion and a way of playing with people. But for me this issue is closed. In my previous interviews, I openly said: I will sing beautiful songs in Ukrainian, Russian, and English. I know I annoy many in my position, but it is open, firm and honest,” Loboda summed up.

Earlier it was reported that Svetlana Loboda released the second song in the Ukrainian language since the beginning of the total war.

Previous article
Erdogan stated that he is considering the possibility of conducting a ground operation in Syria
Next article
China: Beijing imposes closure of schools and restaurants due to outbreak of coronavirus infection in the country