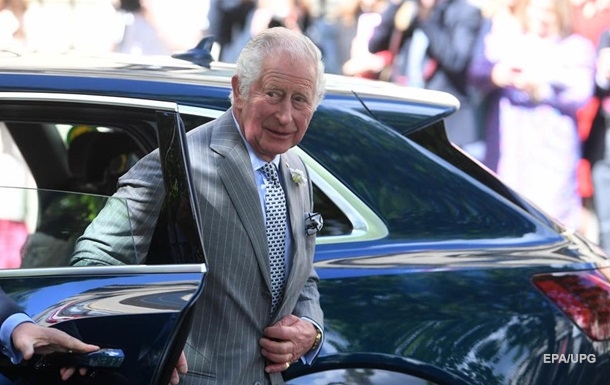 The member of this family is said to have strongly fought against the union of the current King of Britain and his wife.

We’re talking about the fact that Prince Andrew along with Princess Diana and his ex-wife Sarah Ferguson want to stop Charles from becoming king before the queen dies. He is also said to have strongly opposed the marriage of Charles and Camilla.

“When Diana was still alive, through her friendship with Andrew’s wife Sarah, she plotted with Andrew to try to separate Prince Charles so that Prince Andrew would become regent for Prince William, who was then a teenager,” said the insider.

It was also noted that his behavior was very negative and very unpleasant for the Queen. However, Prince Andrew “poisoned” Camilla because he thought she could not be trusted.

We remind you, the 96-year-old Elizabeth II died on September 8 after lunch, surrounded by family in the Scottish castle of Balmoral. After that, Prince Charles began to rule the United Kingdom.