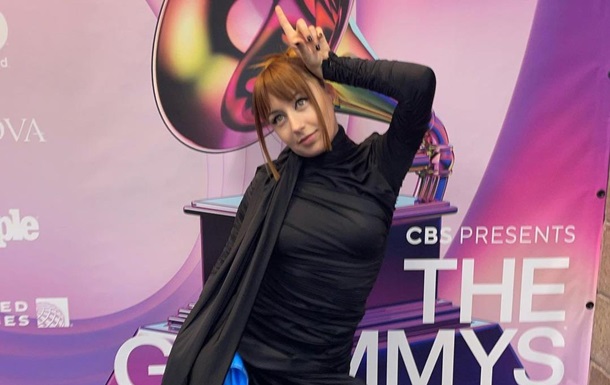 In seven months after the release, the bright and dynamic work of the Ukrainian collected 360 million views on YouTube.

Ukrainian director and music video director Tanya Muinho is again on the list of nominees for the Grammy Award 2023, which was announced on Tuesday, November 15. This is the second time she has been included on this list.

As It was Harry Styles’ competitors in this category include Easy On Me Adele, Yet To Come BTS, Kendrick Lamar’s The Heart Part 5, Taylor Swift’s All To Well: Short Film.

As you know, the Montero Call Me By Your Name video by American rapper Lil Nas X, directed by Tanya Muinho, has been nominated for a Grammy 2022 in the Best Music Video nomination. However, Jon Batiste received the award in this nomination for the video Freedom.

We remind you, Muinho previously filmed an emotional video for Britney Spears and Elton John in their joint composition called Hold Me Closer.