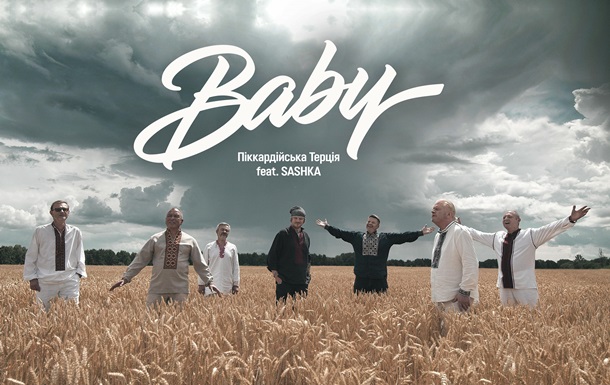 With the release of a new track on September 24, the vocal formation celebrates its 30th professional anniversary.

The Ukrainian group Pikkardiyskaya Tertsiya presented a duet song they created with singer Alex Makarov, who performs under the pseudonym SASHKA. The musicians immediately released a video for the song Baby, the press service reports.

The work is dedicated to Ukraine, its beauty and heroism. It speaks of love for the country, as if for a beloved woman.

“The impetus for the completion of the track was a full-scale war and the work of his native Kherson. Under the influence of feelings and emotions caused by these events, in a bomb shelter to the sounds of explosions, played on an old Gibson, the song is over,” the message said.

The video for the song was shot in a picturesque wheat field in the suburbs of Kyiv.

In addition, with the release of the song Baby, Piccardian Tertia celebrates its 30th professional anniversary. As you know, on September 24, 1992, the first public performance of the band took place in Lviv.

Recall that Ukrainian singer Slava Kaminska presented a video for the debut Ukrainian-language track Dodom. The video features his children.