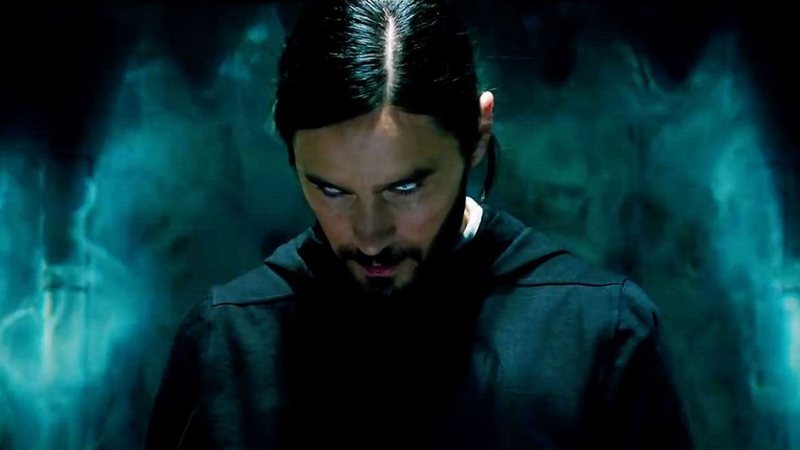 Leto also suggested a new approach to the film; Check out the full statement!

‘Morbius’, the new living vampire movie starring Jared Leto, was the actor’s gateway to the MCU. This door that the star does not want to close, as he has shown his desire to integrate the multiverse alongside several other villains who returned in ‘Spider-Man: No Return Home’.

For that, Leto suggested that the film take a darker approach in a statement made to The Hollywood Reporter:

I would love to be a part of that. I’d love to watch that, so let’s wait and see what the future holds. You know, I think a movie with a more sinister approach to this Marvel multiverse would be a really fun thing. Marvel has lined up incredible talent with iconic characters. It’s all just amazing.”

It is worth remembering that this is not the first time that the actor has expressed his desire to enter the multiverse and work with other Marvel characters, since even before ‘Morbius’ debuts in theaters, Leto stated to Screen Rent that he would like the living vampire to meet Iron Man from Robert Downey Jr.

‘Morbius’ tells the origin story of the anti-hero who was first introduced in 1971 in the pages of The Amazing Spider-Man #101 and features the following official synopsis:

“Dangerously ill with a rare blood disorder and determined to save others suffering the same fate, Dr. Morbius attempts a desperate gamble. What at first appears to be a radical success soon proves to be a remedy potentially worse than the disease.”

The film has been showing in Brazilian cinemas since March 31 and also has Matt Smith like Loxias Crown, Adria Arjona like Martine Bancroft, Jared Harris like Emil Nikos and Michael Keaton as Adrian Toomes the Vulture. Check out the official teaser!

Previous article
In Borodyanka, 14 dead residents were uprooted from the rubble
Next article
How could microwave popcorn be linked to Alzheimer’s? researchers explain