Emilia Clarke admits that she avoids watching House of the Dragon 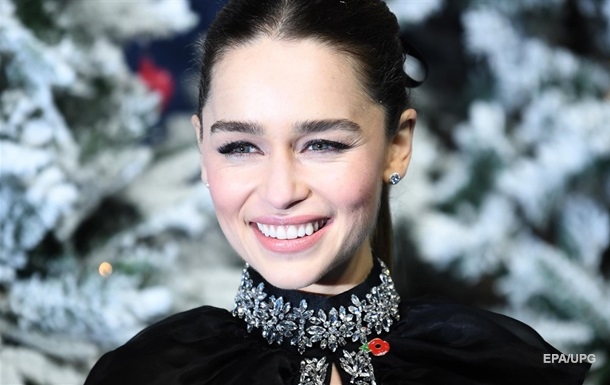 In the cult series Game of Thrones, the famous actress played in all eight seasons – from 2011 to 2019.

British actress Emilia Clarke, best known for her role as Daneris Targaryen in the television series Game of Thrones, has admitted that she avoids watching House of the Dragon. This was reported by Rolling Stone.

According to him, it is equivalent to attending a reunion of graduates of another class.

“It’s very strange,” Clarke explained. I’m very happy, I’m in seventh heaven from all the awards … But I really can’t. It’s so amazing. It’s like someone is saying: “You want to go to a reunion, but not your class? That’s how I feel. That’s why I avoid it,” she said.

In a way, the actress said that her character occupied her entire adult life.

Earlier it was reported that Emilia Clarke spoke about the brain surgeries she underwent in 2011 and 2013.

House of the Dragon became the most-watched HBO premiere ever

Previous article
In Egypt, the mummy of the “golden boy” is explored
Next article
Zelensky discussed the transfer of tanks with Scholz