Zelensky discussed the transfer of tanks with Scholz 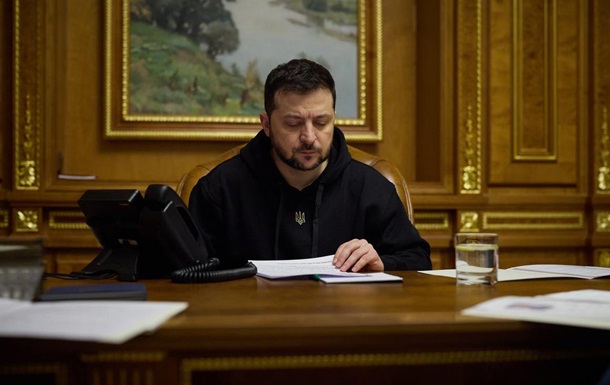 The President of Ukraine and the German Chancellor raised issues of further expansion of defense support and training missions.

President Volodymyr Zelensky spoke with German Chancellor Olaf Scholz, during which the Ukrainian head of state received confirmation of Berlin’s decision to start supplying Ukraine with Leopard 2 tanks. Zelensky announced this on Telegram on Wednesday , January 25.

“German main battle tanks, further expansion of defense support and training missions, green light for partners to supply similar weapons. I just heard about these important and timely decisions in a conversation with German Federal Chancellor Olaf Scholz. Sincere thanks to Olaf Scholz and all our friends in Germany “Zelensky wrote.

Earlier on Wednesday, Scholz announced the transfer of Leopard 2 tanks to Ukraine. In the first phase, there are 14 combat vehicles.

The media also reported that Europe plans to transfer two battalions of tanks to Ukraine, each of which will have 40 units.

Previous article
Emilia Clarke admits that she avoids watching House of the Dragon
Next article
Toxic syrups: what is known about a case that has already killed 300 children in 3 countries