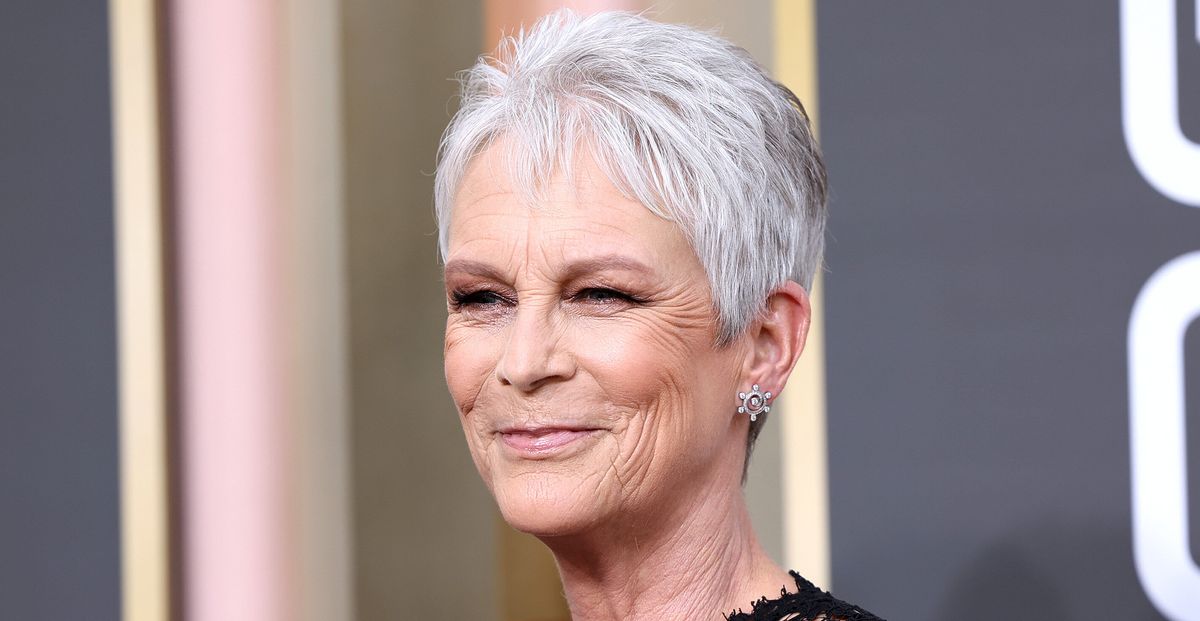 Jamie Lee Curtis received her first Oscar nomination and her reaction to the news was incredibly healthy.

The “Knives Out” star was nominated for best supporting actress on Tuesday for her performance in the sci-fi epic “Everything Everywhere All Once.” The 64-year-old shared photos of the moment she found out, writing: “She’s so surprised!”

Curtis said the photos were taken by “one of my oldest friends,” Oscar-winning producer Debbie Oppenheimer, who texted her that morning asking her to watch the commercials with her.

“She came and sat with me like I sat with her the day she was going to the Oscars the year she won,” Curtis wrote. Oppenheimer’s In the Arms of Strangers: Stories of the Kindertransport won Best Documentary in 2001.

“We held hands. I didn’t even realize he took pictures,” Curtis said. “First, hearing my name, then my girlfriend’s thrill, Stephanie’s name and the rest of the nominations, and then best of all, a loving hug for my husband.”

Curtis’ Everything Everywhere All at Once co-star Stephanie Hsu was nominated in the same category. The film is nominated for 11 Academy Awards, including Best Picture, Best Actress (Michelle Yeoh) and Best Supporting Actor (Ke Huy Quan). Curtis is married to actor, writer and director Christopher Guest.

In another post, Curtis celebrated Yeoh’s nomination, her first in the Best Asian Actress category.

“What time for YEOH!” she wrote, matching her energy level at the Golden Globes, where she went viral for her exuberant reaction to Yeoh’s win.