North Korea orders detention in Pyongyang due to ‘respiratory illness’ 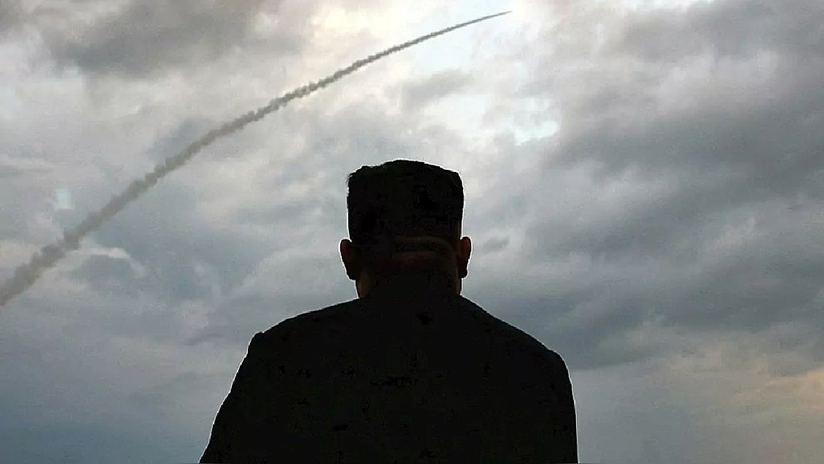 North Korea sentenced to five days in jail. Pyongyangthe nation’s capital, due to “respiratory illnesses,” the press reported on Wednesday, is the city’s first lockdown since the government declared victory over COVID-19 last August.

Inhabitants Pyongyang The news site reported that they were ordered to stay at home from Wednesday to Sunday and would have to undergo several daily temperature checks. NK newsbased in Seoul, citing a notice from the government of the North.

According to the report, the notice does not mention COVID-19, but indicates that the diseases spreading through the capital include the common flu.

The government order came the day after NK News it was reported that residents of North Korea’s largest city appeared to be stocking up on food in anticipation of the quarantine.

It is unclear if similar measures have been encountered in other parts of the country, and no such action has been reported in the state press.

North Korea maintains a hard lockdown since the start of the pandemic, although it allows trading with China.

The North acknowledged its first outbreak of COVID-19 last April, but soon claimed victory over the coronavirus, calling it a “miracle.”

But experts and the World Health Organization (WHO) question North Korea’s statistics on COVID-19.

The country has one of the worst healthcare systems in the world, with poorly equipped hospitals, multiple intensive care units and a shortage of coronavirus medicines. (AFP)

Previous article
Delivery of heavy tanks to Kiev. Zelensky hails “an important step for the final victory”.
Next article
Jamie Lee Curtis had the purest reaction to her first Oscar nomination