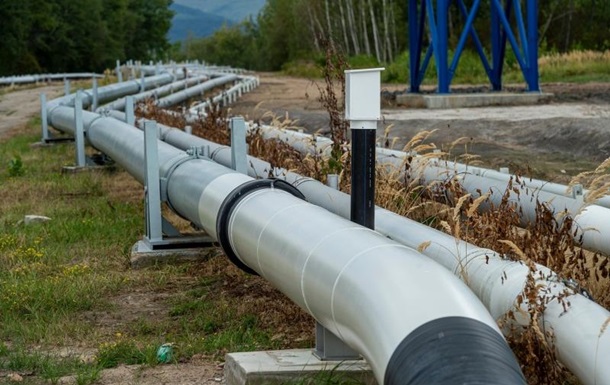 Pumping in the Czech Republic was not stopped due to sufficient operational reserves in Slovakia, Mero said.

He added that his company continues to monitor the situation with oil supplies and is in constant contact with Transpetrol, the operator of the Slovak part of the Druzhba pipeline.

It will be remembered that on November 15, oil supplies to Hungary were suspended through Friendship. Then it was also related to Russian missile attacks in Ukraine. Because of this, Hungarian Prime Minister Viktor Orban called a meeting of the Defense Council. Delivery continued the next day.