Marilyn Monroe dress put up for auction for 73 million hryvnia 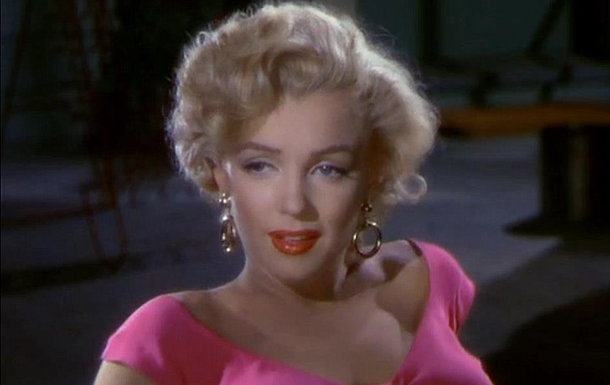 The outfit isn’t one of the celebrity’s most popular looks, but it’s expected to cost between $1.5 million and $2 million.

Auction house Gotta Have Rock and Roll is selling a Marilyn Monroe costume. Her star wore it during her wedding to Joe DiMaggio in 1954. TMZ writes about it.

It’s a dark brown Serge two-piece suit with a white fur collar on the jacket.

The star bought the suit at Macy’s in Manhattan, New York and then gave it to his mother-in-law by his personal photographer, Milton Greene.

Bidding will last until December 9th.

We remind you, Monroe’s topless photo was put up for auction earlier.

Previous article
Rocket strike: cut off oil supplies to Slovakia
Next article
War in Ukraine. The Armata, Russia’s most modern tank, arrives at the training camp