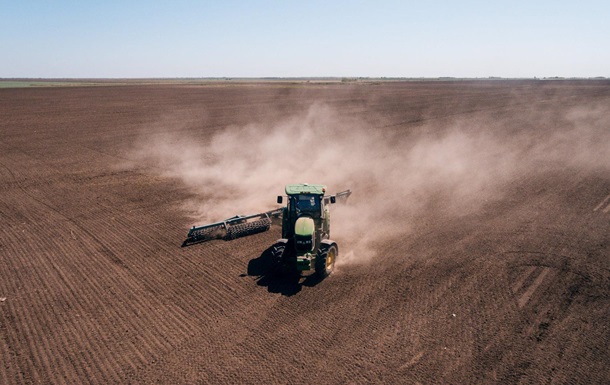 Ukrainian agrarians actively continue sowing winter crops. 4.4 million hectares, or 94% of the forecast, have been sown, according to the Ministry of Agrarian Policy and Food on Tuesday, November 22.

The leaders in wheat sowing are Odessa, Poltava and Khmelnytsky regions. Rye was sown mainly in Rivne, and barley – in the Odessa region.

Also, agricultural producers in all regions of Ukraine completed the sowing of winter rapeseed – 999 thousand hectares were sown, or 104% of the forecast.

Recall that on November 11, Ukraine harvested 58 million tons of agricultural crops. Harvesting of wheat, barley, peas and rapeseed has been completed.

It was also reported that Ukraine exported 26 million tons of agricultural products after the Russian attack. But under normal conditions, the export potential is 40 million tons.