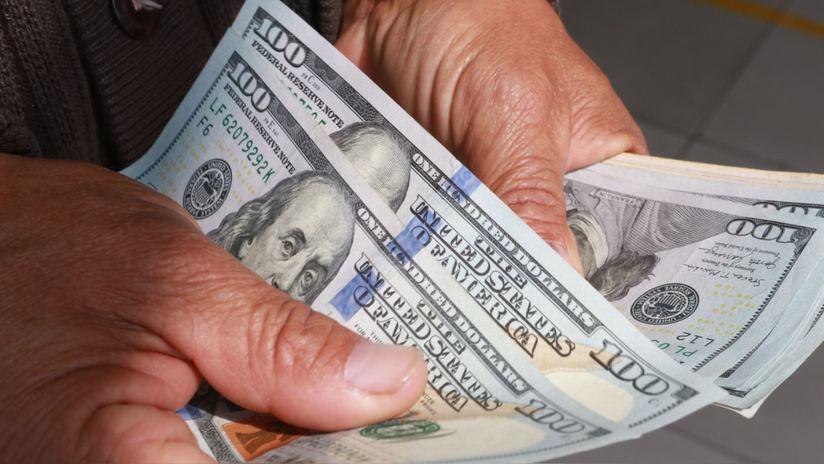 Today, Wednesday, January 25, the price of dollar in Peru it has regained its downward trend.

How much is a dollar worth today in Peru

Average price for dollar according to the report of the Central ReserveBCR).

exchange rate in Peru it fell over 0.13% in the Peruvian market.

This drop in the dollar in Peru comes amid uncertainty sparked by protests that have killed more than 50 people and cost S$2,150 million in economic damage.

With this result, BCR indicates that so far in 2023 price in dollars This is 1.14% higher than the exchange rate recorded on the same date last year.

“In the international arena, copper fell for the second day as the Chinese market was closed for the Lunar New Year celebrations. Similarly, the political infighting in Peru has created supply uncertainty for the metal as it is a major global producer along with Chile as disruptions are expected,” said Fabiola Gutiérrez, FX trader at Renta4 SAB.

According to Reuters, the dollar fell as operators did not bet on investments in anticipation of a meeting of central banks to be held next week, including the Federal Reserve and the European Central Bank.

Dollar price for buying and selling

depending on the platform how much is a dollar.netoday money changers they buy the dollar at S/3.88 and sell it at an average of S/3.89.

It should be mentioned that this price in dollars it will remain in that range until 09:00 the next day, when the exchange market in Peru reopens.