In Germany, a man killed two people on a train 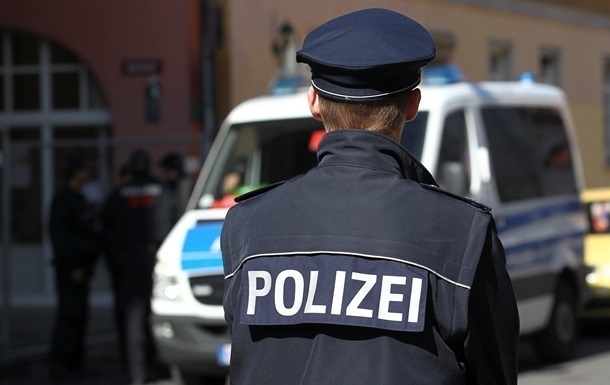 The attacker attacked his victims with a knife. So far the police have arrested the suspect.

A knife-wielding man in Germany attacked passengers on a regional train. Due to the incident, two died and seven were injured. This was announced by a representative of the federal police in Flensburg on Wednesday, January 25, according to the news agency DW.

The incident took place in the federal state of Schleswig-Holstein on a train from Kiel to Hamburg.

According to law enforcement officials, a probable attacker – a man 20-30 years old – was detained at the train station in the city of Brokstedt. The detainee was also injured. Due to this incident, the movement of trains on the route had to be stopped.

The situation remains unclear, the underlying reason for the attack is still unknown, said a federal police spokesman.

As we previously reported, seven people were killed in a shooting in Northern California.

We also wrote earlier that on January 21, as a result of a shooting in the California city of Monterey Park near Los Angeles, 11 people died.

Previous article
Australia joined the creation of a special tribunal for the Russian Federation
Next article
Dollar in Peru: the exchange rate fell today, January 25