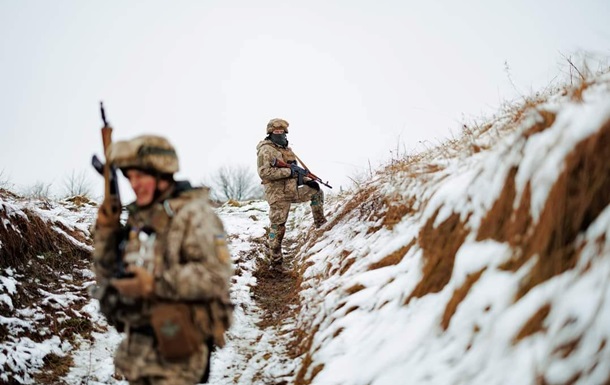 Ukrainian troops will continue to fight in the winter, as any pause will allow the Russian Federation to reinforce its units and positions.

According to reports by Ukrainian officials, Ukrainian forces plan to continue offensive operations throughout the winter to take advantage of recent gains on the battlefield and prevent Russian forces from renewing the initiative. This was reported in a report by the Institute for the Study of War (ISW).

American analysts refer to the words of the representative of the Eastern Group of the Armed Forces of Ukraine, Serhiy Cherevaty, who previously stated that the frozen ground allows heavy wheeled and tracked vehicles to advance, so the Armed Forces of Ukraine is preparing equipment for winter operations. He also said that the low-quality mobilized Russian recruits and the personnel of the Wagner group, recruited from prisoners, were not ready for winter combat operations.

Also, the Ministry of Defense of Ukraine said that those proposing to suspend winter hostilities “probably have never sunbathed in January on the southern coast of Crimea.” On November 18, Ukraine’s Deputy Minister of Defense Volodymyr Gavrilov said that Ukrainian troops will continue fighting in the winter, as any pause will allow Russian troops to strengthen their units and positions.

Earlier, the Ministry of Defense of Ukraine also indicated a counter-offensive in the winter.

Earlier, the Institute for the Study of War warned that Russian troops are preparing to launch new missile strikes on Ukraine in the near future.

Previous article
Stroller, food, seat… What you need to know before flying with a baby
Next article
Chinese horoscope. What to expect in the year of the Black Water Rabbit