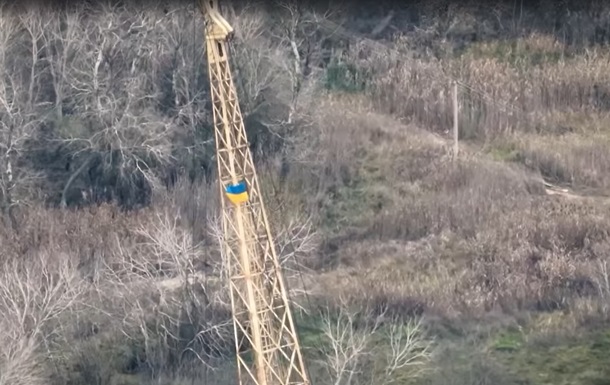 Ukrainian soldiers conducted a successful operation, which allowed them to raise the first Ukrainian flag in the left bank of the region.

Ukrainian defenders raise the first Ukrainian flag on the left bank of the Kherson region. This was announced by the Carlson division on its Facebook page on Saturday, December 3.

“This flag was raised by the soldiers of the Carlson special unit – it will be a springboard for the de-occupation of the left bank of the Kherson region. The operation was successful, and all thanks to the precise coordination and offensive skills of the men. Everything will be Ukraine!”, – said the message.

Ukrainian fighters also published a video in the frames where you can see that the Ukrainian flag is installed on the boom of the river port crane.

As previously reported, in the Kherson region, residents of the temporarily occupied left bank of the Dnieper River were allowed to evacuate.