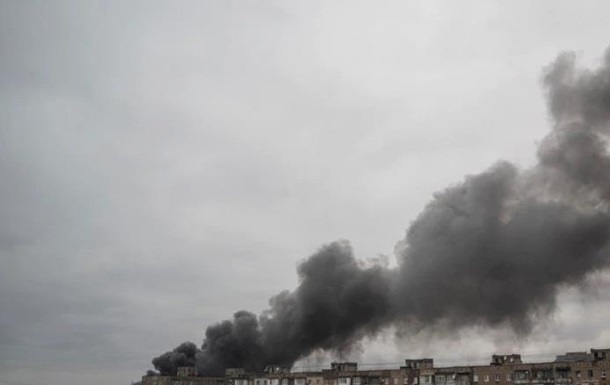 Russian war criminals hit the city again. The Russians ended up in the industrial zone of the city.

Russian invaders on Saturday, December 3, launched four rockets towards Kramatorsk, Donetsk region. The aggressors entered the industrial zone of the city. This was announced by the head of the city Alexander Goncharenko on his Facebook page.

“According to preliminary information, no one was killed. The consequences of the destruction have been determined,” he said.

It will be remembered that on Friday, November 25, the Russians attacked Kramatorsk. As a result, the medical infrastructure building was destroyed.

It was also previously reported that a child was injured as a result of the shooting by the Russian invaders of Kramatorsk.

Previous article
Iran: Authorities revise mandatory wear law amid wave of protests
Next article
Russia is trying to advance in the Donetsk region, but Ukraine is resisting fiercely