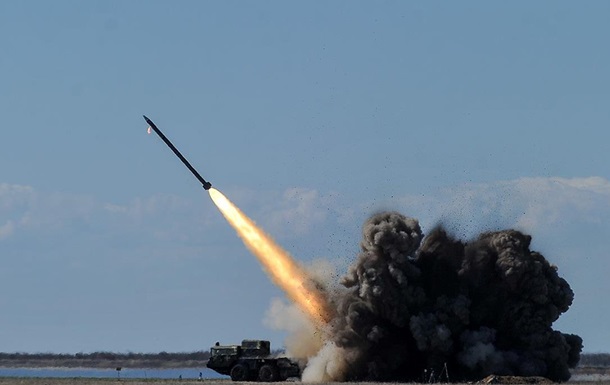 The aggressor country was forced to use missiles fired in 2022, believes Vadim Skibitsky.

He also noted that some of Russia’s missiles are used directly from the assembly line.

“How long they will last – a lot depends on production. Yes, it has fallen compared to the pre-war period. But, unfortunately, Russia, due to the avoidance of economic sanctions, is still able to produce a certain number of cruise missiles and other weapons that are used against our state,” – emphasized the representative of GUR.

The Russian occupiers are negotiating with other countries to supply ammunition, less missile weapons to the MLRS Smerch and Uragan.

Russia is also continuing talks with Iran on the provision of stockpiles of ballistic missiles. Skibitsky also added that there are draft agreements between these countries, but currently the supply of such weapons is not recorded.

Previous article
Metinvest announced the development of armored shields for machine gunners
Next article
Jonathan the turtle, the oldest land animal on the planet, turns 190 (give or take)