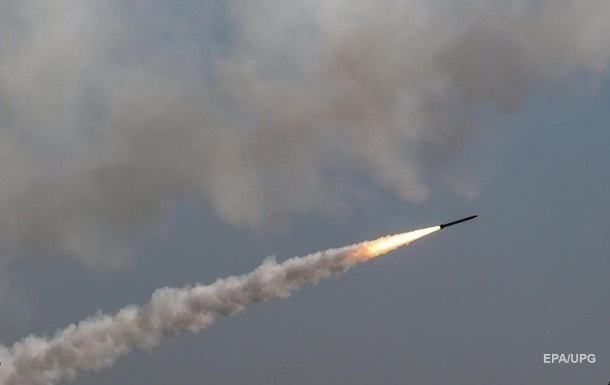 The Air Force Command says Ukraine needs to strengthen its air defense as the war enters a new phase.

More than 4,000 missiles have been fired into Ukraine since the start of the all-out invasion, not including the S-300s. This was announced by Air Force command spokesman Yuri Ignat.

He noted that the war is entering a new phase and that Ukraine needs to strengthen its air defense.

“More than 4,000 have been fired. All types of missiles are being discussed. Obviously, the S-300, MLRS, air missiles launched at us, such as Kh-59, Kh-58 are not taken into account here. we will talk about thousands, of course, that we will spend a lot of ammunition on them,” said Ignat.

He also noted significant assistance from civilized countries that continue to provide Ukraine with the means to defeat Russian missiles and Iranian kamikaze drones.

Let us recall that earlier it was reported that eight enemy ships were on combat duty in the Black Sea, one of which was the carrier of Caliber cruise missiles.

Previous article
The debt of Paris. putting the capital under control “is not excluded”, according to Clement Bon.
Next article
La Molina: Residents denounce constant auto parts theft and lack of security