NATO calls the start of winter in Ukraine “terrible” 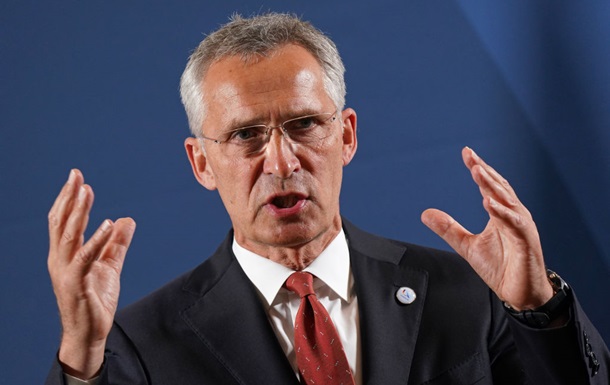 Russian authorities have stepped up attacks against the country’s civilian infrastructure amid setbacks on the front.

Russian President Vladimir Putin is frustrated in Ukraine and is responding with even more brutality, launching rocket attacks on cities and civilian infrastructure. This was said on November 25 by NATO Secretary General Jens Stoltenberg at a press conference before the summit of foreign ministers of the alliance countries in Bucharest on November 29-30, reports Sky TG24.

According to him, the Russian Federation deprived the Ukrainians of light, water and food, which was a “terrible beginning of winter.”

At the same time, Stoltenberg emphasized that the alliance will support Ukraine as long as necessary.

“This is a war where Russia is the aggressor, and Ukraine is on the defensive. There will be no peace if the aggressor wins, if the autocracy wins. NATO will continue to support Ukraine as long as necessary,” the Secretary said. .

He added that many countries are suffering from the war unleashed by the Russian Federation, but if Putin wins, “everyone will pay a higher price for many years to come,” and the world will become more dangerous.

“It is in our security interest to support Ukraine,” Stoltenberg stressed and assured that he would ask allies to increase non-lethal aid to Kyiv in the form of fuel, medicines, winter equipment and anti-drone equipment.

Recall that on November 23, Russian troops carried out the seventh massive missile attack, which led to blackouts throughout Ukraine, as well as in Moldova.

Air defense is not provided. How to stop a missile attack