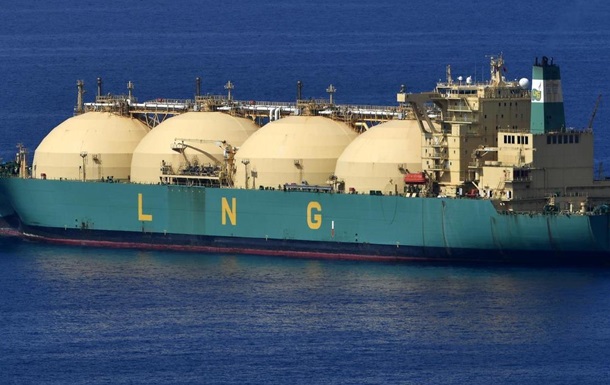 The energy ministers of the European Union countries on Thursday, November 24, did not agree on limiting gas prices. Their emergency meeting in Brussels was marked by deep disagreement over the European Commission’s proposal for a mechanism to regulate gas prices.

At the same time, the meeting participants managed to agree on other measures, including the joint purchase of gas at the EU level, unity between countries in gas supplies and speeding up the issuance of permits for on the use of renewable energy sources.

The European Commission’s plan was called a joke

On November 22, the European Commission presented an emergency mechanism for correcting the gas market. According to his plan, it must take effect under two simultaneous circumstances. The first is the increase in the futures price for the next month to 275 euros per megawatt per hour for two weeks (based on the TTF gas index). Second, the difference in the price of gas in the EU compared to other international indices or the liquefied natural gas market of more than 58 euros per megawatt/hour for ten days. If both conditions are met, trading operations at prices above the specified level will not be carried out.

Several ministers attending the meeting on November 24 complained about the ineffectiveness of this proposal, and representatives of Poland and Spain even called the proposal a joke.

The opinions of EU governments do not coincide on the issue of limiting the price of Russian oil. The ambassadors of 27 EU countries failed to agree to it on November 24, so negotiations will continue the next day.

The G7 proposes to set the price ceiling for seaborne oil from Russia at the level of $65-70 per barrel. Moreover, some EU countries consider it too high, while others – too low. Meanwhile, the restriction on prices for Russian oil is due to take effect on December 5.

“Today there are many bilateral negotiations at a very high level. A meeting of representatives of all EU countries will take place as soon as there is progress. There is no point in holding another meeting until there are changes,” Reuters quoted one of the European diplomats as saying. Six of the 27 EU countries opposed the price cap proposed by the G7, diplomats said.

About 70-85 percent of Russia’s crude oil exports come from tankers. By capping the price of oil transported by sea, the G7 countries hope to ban shipping and insurance companies from accepting shipments of Russian oil if it is sold at a price higher than established.

It was previously reported that the United States will report on the proposed price ceiling to EU ambassadors on November 23, and if they agree, it will be announced the same evening.

As you know, the G7 countries and Australia have temporarily agreed to set a maximum fixed price for Russian oil at the end of November. In turn, Russia increased its oil supplies to a record high in an attempt to make more money before the sanctions take full effect.

Putin warned of “serious consequences” due to cuts in oil prices