Four people were killed in the shooting in Kherson 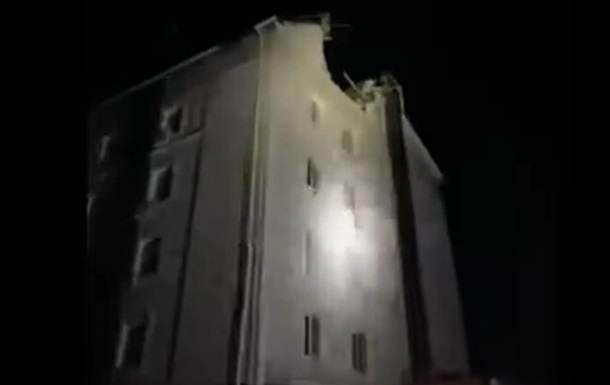 The enemy hit Kherson from the MLRS. Tall buildings burst into flames due to bullets. There were also hits on the playground.

The troops of the aggressor country Russia again bombarded the city of Kherson. Four people were killed, Yaroslav Yanushevich, head of Kherson OVA, said on Facebook on Thursday evening, November 24.

According to him, the enemy hit the residential area of ​​Kherson around 17:00 from the MLRS. Because of the rattle, a tall building caught fire, there were also injuries in the playground.

“Now it is known about 10 shelling victims, four of them were taken by the Rashists,” said Yanushevich.

Let us remind you, today at 15:00, the Russians shelled Kherson 17 times. As a result, one person died and another was injured. Many multi-apartments and private houses were destroyed, as well as a kindergarten, where the “point of invincibility” is located.

Previous article
War in Ukraine. facing the complaints of soldiers’ mothers, Putin wants to control the wave of anger with a political air.
Next article
Threatened collapse? What is known about the CSTO crisis