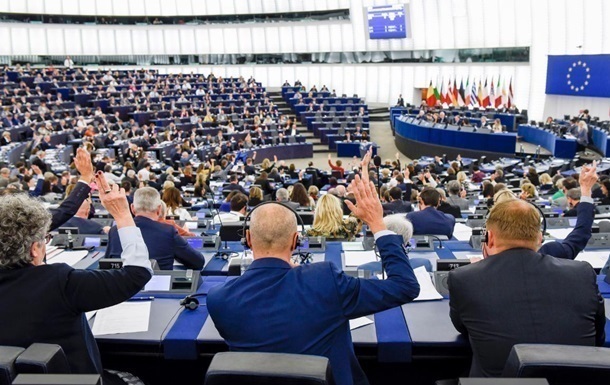 Belarus should be recognized as an occupied or de facto occupied territory, according to the European Parliament.

The formal leader of Belarus, Alexander Lukashenko, is responsible for war crimes in Ukraine and should face an international tribunal. This is stated in the resolution adopted by the European Parliament by a majority vote on Thursday, November 24.

“The European Parliament strongly condemns the participation of the Lukashenka government in Russia’s war against Ukraine. The Belarusian regime shares responsibility with Russia for war crimes in Ukraine, for which it should be held accountable before an international tribunal and the International Criminal Court,” the resolution said.

The MEPs noted in the resolution that Belarus should be recognized as an occupied or de facto occupied territory. They called for the immediate withdrawal of Russian troops from Belarus and Ukraine.

The European Parliament also condemned the violation of human rights in Belarus and called for the release of political prisoners, mainly the head of the Vesna human rights center Ales Bialiatski before the Nobel Peace Prize ceremony.

Recall that Lukashenka now told reporters that Ukraine is in danger of “total destruction” and that it “must stop.”

Earlier, Lukashenka acknowledged Belarus’ participation in the war and threatened Ukraine with opening a second front.

Previous article
War in Ukraine. The Armata, Russia’s most modern tank, arrives at the training camp
Next article
Russia and Ukraine are fighting over ammunition stockpiles