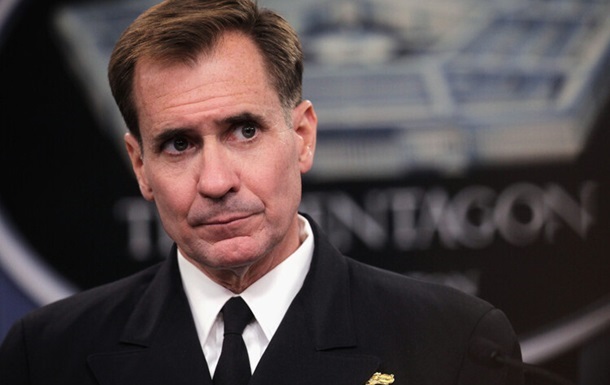 The US will not talk to the Russians about ending the war in Ukraine without the participation of Ukraine in this conversation.

On November 18, the White House said that only Ukrainian President Volodymyr Zelensky can decide to start peace talks with Russia, rejecting rumors that the United States is pressuring Kyiv for negotiations. This was reported by AFP.

“We all agree that a negotiated diplomatic settlement is the next best thing after Putin withdraws his troops. We also said that Zelenskiy himself should decide if he is ready to negotiate and when and what those negotiations will look like. No one from the United States is pushing or pushing him to the negotiating table,” said White House national security spokesman John Kirby.

According to him, the United States will not have discussions with the Russians about the end of the war in Ukraine without the participation of Ukraine in this conversation.

“These talks are not happening because President Zelenskiy has made it clear that he is not ready for this,” Kirby said.

Recall, Russian Foreign Minister Sergei Lavrov said that the US administration told Zelensky to be more cooperative, but the President of Ukraine “does not listen to the advice of the West.”

The Kremlin has also reportedly offered to “lure” Zelensky to the negotiating table.