Zelensky spoke about the intense fighting in Donbass 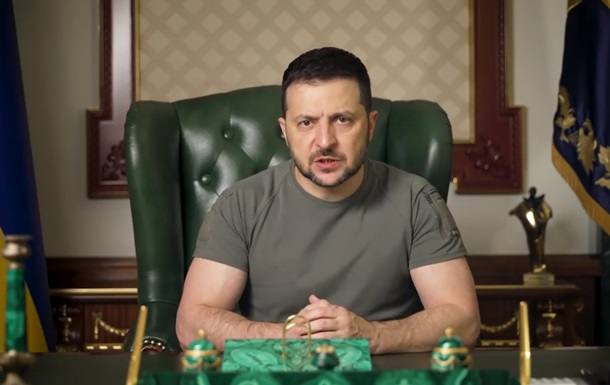 Just yesterday, the Ukrainian military repelled almost a hundred attacks by the invaders in the Donetsk region.

In the Donetsk region, fierce fighting continues without a break, but the Armed Forces of Ukraine are holding their positions. This was announced on Friday evening, November 18, by President Volodymyr Zelensky in his video message to Ukrainians.

“Very violent fighting is still going on in the Donetsk region, there is no softening of the fighting or respite. Just yesterday, about a hundred Russian attacks were repelled. All our soldiers who have positions in Donbass are real that hero,” Zelensky said.

He especially mentioned the border guards of the Kharkiv and Sumy detachments, who are now serving in the Donetsk region.

The head of state also thanked the fighters of the 4th operational brigade of the National Guard, which defends Ukraine in the direction of Bakhmut.

“We are not surrendering to the enemy in any of the sectors of the front. We are responding everywhere, we are holding positions everywhere,” Zelensky stressed, adding that future victories are being prepared in some sectors .

Earlier, the General Staff reported that the enemy was targeting settlements in Donbass.

In the Donetsk region is preparing for a possible nuclear strike

Previous article
Flight Radar: Where are flights redirected to Lima?
Next article
Women’s Entrepreneur’s Day: “Six out of ten businesses are run by women”