In Ukraine, there are 500 settlements without electricity 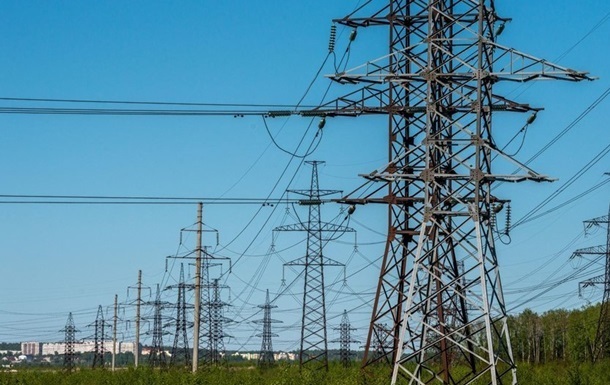 Where possible, the State Emergency Service connects mobile power plants to provide electricity and eliminate the consequences of shelling.

As a result of the morning strikes, 585 communities in the country remain de-energized. This was announced on the air of the telethon of the First Deputy Minister of Internal Affairs of Ukraine Yevgeny Enin.

If possible, State Emergency Service units attract mobile power plants to provide electricity to the population and eliminate the consequences of rocket attacks.

“We are faced with the fact that the Iranian authorities can speak in black and white. They will also say that they did not shoot down our Boeing-752 a few years ago and did nothing else. of these Shahed, and there it is clearly clear where, what parts,” emphasized Yevgeny Yenin.

He said that in the evening and morning of October 17, the attack of drones scared not only the capital, but also other regions of our state. As a result of the strike in Kyiv, three people died. Rescuers rescued 19 victims from the rubble. The work is still ongoing. During the examination of the rubble, there was a second attack, two employees of the State Emergency Service of Ukraine were injured.

Recall that Russian missiles also damaged electrical substations in the Sumy region. As a result, four people died, three were rescued from the ruins, work continues.