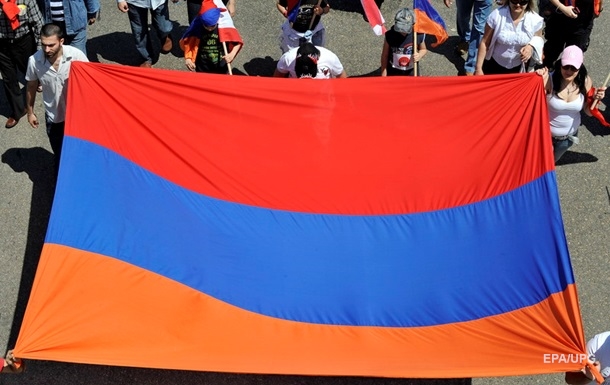 Armenia has said it will demand an international investigation into cases of alleged killings of Armenian prisoners of war by Azerbaijani soldiers.

On Sunday, the Armenian news agency News.am reported that a video appeared on Telegram channels showing the execution of unnamed Armenian prisoners by Azerbaijanis.

“The Republic of Armenia demands a clear assessment of the blatant war crimes committed by the Azerbaijani Armed Forces in this and in the past. We will be consistent in stating the problem in the relevant international platforms and in opportunities, to bring the perpetrators and organizers of the above crimes to justice, including the application of international sanctions”, the Armenian Foreign Ministry said in a statement.

The Prosecutor General’s Office of Azerbaijan reported that “an investigation has been launched into the distribution of video footage of illegal actions against the Armenian military, attributed to Azerbaijani servicemen, on social networks.”

It will be recalled that on September 20, the United States called on Armenia and Azerbaijan to talk more to reduce tensions after the latest escalation, which killed dozens of people. The parties to the conflict have expressed their readiness to resolve this issue.

Previous article
Nine NATO states supported Ukraine’s membership
Next article
In the Chernihiv region, a car with four men was blown up by a mine