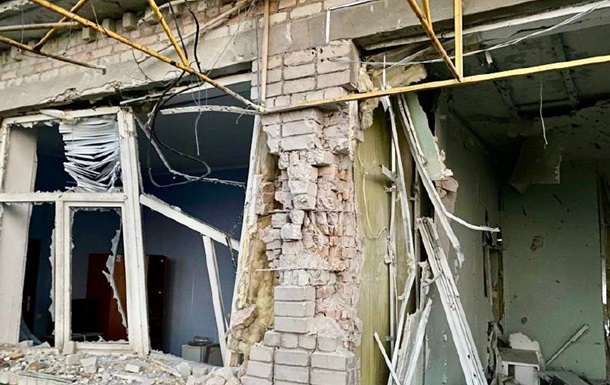 All night the invaders attacked the Nikopol and Krivoy Rog districts of the region. Houses, buildings and power lines were damaged.

Last night, like all the previous ones, it was restless again in the Dnepropetrovsk region. This was reported by the head of OVA Valentin Reznichenko.

In the Nikopol region, the invaders opened fire from Hurricanes and Gradov, as well as heavy artillery. In Nikopol itself, private houses, buildings and power lines were damaged.

In the settlement of Krasnogrigoryevsk, the scale of the destruction was determined.

No one was dead or injured anywhere.

And after midnight, an enemy kamikaze drone flew over Krivoy Rog. I entered the building of the local lyceum in the center of the city. Two floors of the school were destroyed and a fire broke out. No harm done.

Remember that earlier the enemy hit the Dnieper with Iskanders. As a result, one person died, five were injured, and ATP buses were set on fire.

Previous article
Results of 01.10: De-occupation of Liman and the column of death
Next article
Conquerors continue to bring children to Russia – Gaidai