Biden commented on the pseudo-referendum of the Russian Federation 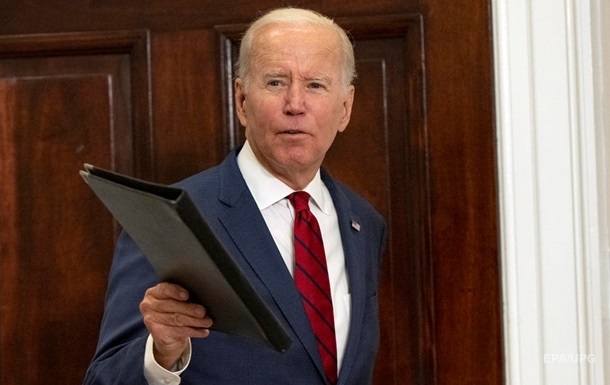 The United States, along with its allies, intends to immediately prepare new sanctions against the aggressor state of Russia.

The United States of America will never recognize the occupied territories of Ukraine as Russian. This was stated in a statement by US President Joe Biden, released by the White House on September 23.

“The Russian referendums are a sham, a false pretext for attempts to annex parts of Ukraine by force, which is a flagrant violation of international law, including the Charter of the United Nations. United States with partners around the world reject any fabricated results announced by Russia,” the American leader said.

Biden emphasized that the United States, together with its allies, intends to immediately prepare new sanctions against the aggressor state of the Russian Federation.

“We will continue to support and provide security assistance to the Ukrainian people to help protect themselves,” the head of the White House assured.

Remember, on the eve of the Russian-occupied parts of the Donetsk, Luhansk and Kherson regions, as well as in Melitopol, the “referendum” on the accession of the regions to Russia began.

The Office of the President called these events propaganda shows.

Previous article
In Nikolaev and the region, the curfew was extended
Next article
Results 23.09: Iran’s drones and the beginning of “referendums”