As a result of the shelling in the Sumy region, thousands of people were left without electricity 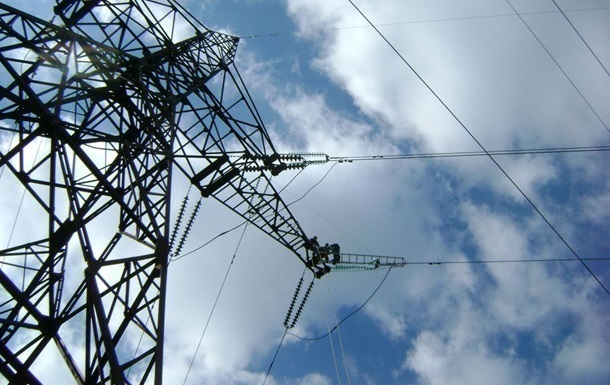 The invaders fired at the area with mortars, machine guns and self-propelled artillery mounts.

On Friday, September 23, Russian troops fired 140 rounds across the territory of the Sumy region. In one of the communities, the power line was damaged, the head of the region, Dmitry Zhivitsky, said.

Thus, the communities of Krasnopolskaya, Belopolskaya, Yunakovskaya and Seredino-Budskaya found themselves under enemy fire. More than three thousand inhabitants were eventually left without electricity.

“The power line was damaged. About 3,000 subscribers are without power supply, work is being done,” the governor said.

According to Zhivitsky, the invaders shelled the region with mortars, machine guns and self-propelled artillery mounts. No one was killed.

Recall that earlier Russian aggressors opened fire on the village of Volfino in the Belopolsky district of the Sumy region. As a result of that attack, grain warehouses were set on fire.

In the Sumy region, a Russian shell hit a residential building