Moscow has clarified its position on nuclear weapons 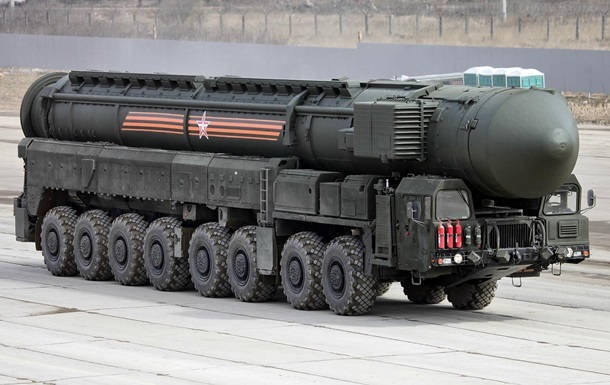 The Russian Foreign Ministry has warned of the dangers of Western interference in a “special military operation” in Ukraine.

Russia does not threaten anyone with nuclear weapons, but warns the West about the risk of intervening in a “special military operation” in Ukraine. Sergey Ryabkov, Deputy Head of the Ministry of Foreign Affairs of the Russian Federation, said this at a conference dedicated to the 60th anniversary of the Caribbean Crisis, RIA Novosti reported on Friday, September 23.

“We note Washington’s painful reaction to Vladimir Vladimirovich Putin’s instruction to transfer Russia’s deterrence forces to a special combat duty mode. We explain that we do not threaten anyone with nuclear weapons, the standard for their use is described in the military doctrine and defined in the Fundamentals of the State Policy of the Russian Federation in the field of nuclear containment on June 2, 2020,” he said.

At the same time, Ryabkov warned of the dangers of Western interference in a “special military operation” in Ukraine.

“We strongly urge the US administration to avoid a situation that could lead to a direct military clash with Russia,” he added.

Recall that on September 21, Russian President Vladimir Putin announced not only a partial demobilization of Russia, but again began to threaten nuclear weapons.

In response, Ukrainian President Volodymyr Zelensky expressed the opinion that the use of nuclear weapons by Russia is unlikely. However, he understands that all risks must be considered.

NATO says Russia will not win a nuclear war