There will be no mobilization in Belarus – Lukashenka 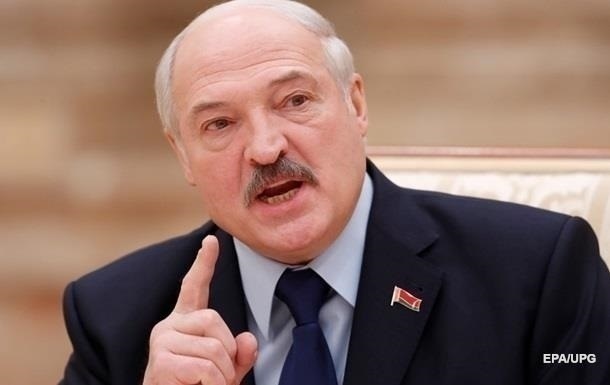 Lukashenka said that only the opponents are talking about a possible mobilization in Belarus. He called it a lie.

Self-proclaimed President of Belarus Alexander Lukashenko said there was no mobilization to be announced in Belarus. This was reported by the Belarusian news agency Belta.

“There is no mobilization. We will not mobilize. This is a lie,” Lukashenka said.

According to him, only the opponents are talking about the possible mobilization.

At the same time, Lukashenka said that Belarus will definitely respond to possible threats, attempts of terrorist attacks. For this, military exercises are conducted in the country, including the participation of the so-called people’s militia.

It will be remembered that on September 21, the President of Russia, Vladimir Putin, announced a partial mobilization in the Russian Federation.

According to Russian Defense Minister Sergei Shoigu, a total of 300,000 reservists will be called up for service.