Embassy of Japan to reopen in Kyiv 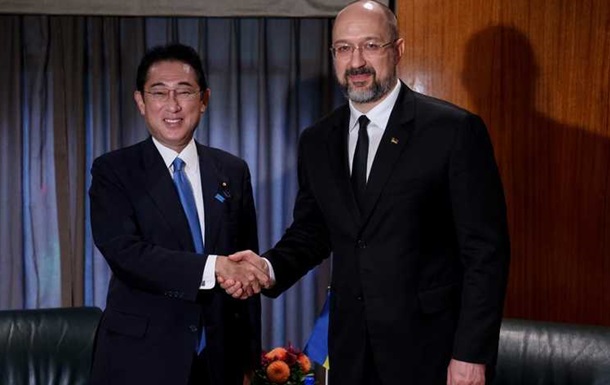 At the end of June, the Japanese government announced that it would provide Ukraine with an additional $100 million in aid.

The Embassy of Japan will continue its work in Kyiv in the near future. This was announced on Thursday, September 22, by Prime Minister Denys Shmyhal on Telegram.

The head of the Japanese government, Kishida Fumio, told Shmyhal that the embassy would start working again.

“During the meeting, Fumio announced that the Japanese embassy will return to Kyiv and fully resume work. He assured that his country will continue to be a powerful advocate for Ukraine at the G7 level and at the UN,” wrote Shmygal.

He also mentioned that he discussed with the Japanese side the security of Ukrainian nuclear power plants. In particular, Shmyhal spoke about the situation at the Zaporozhye NPP and Russian shelling of the South Ukrainian NPP. The prime ministers linked their positions to steps to demilitarize the ZNPP. Now Ukraine is counting on Japan’s help in this matter at the G7 level.

Shmyhal noted the importance of creating a tribunal to hold the Russian leadership accountable for crimes against Ukraine. He also called for tougher punishment against the aggressor state.

Remember, the Prime Minister of Ukraine and the President of Poland opened an event in New York on the restoration of Ukraine after the war.