The army of the Russian cadre has fallen – Zelensky 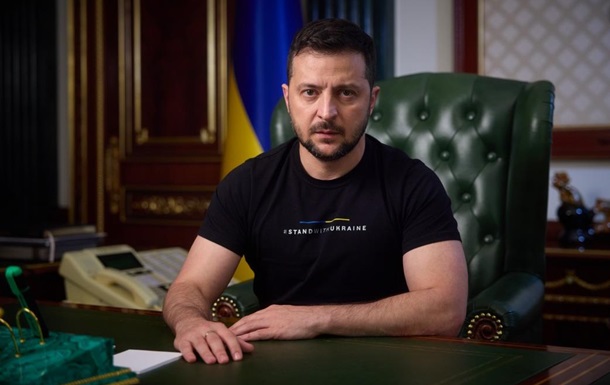 The Russian leadership is preparing to recruit up to a million men into the army – this is the main thing that is now silent, the President of Ukraine said.

Russian President Vladimir Putin’s decision to take action is a frank admission that the Russian Federation’s regular army, which has been trained for decades to take on other people’s, is failing and collapsing. This is what the President of Ukraine Volodymyr Zelensky said in a video message on the evening of Thursday, September 22.

“And now, because of the mobilization, Russia’s war against Ukraine for most citizens of the Russian Federation is not something on TV or on the Internet, but something that has entered every Russian home,” he said.

According to Zelensky, “it is the fact of Ukrainian strength that the Russian leadership is responding to, changing tactics and trying to involve more Russian citizens and resources in the war.”

“I will explain to the Russians in Russian what is happening. 55,000 Russian soldiers died in this war in six months. Tens of thousands were wounded, maimed. Do you want more? No? Then protest. Fight. Run away. Or surrender to Ukrainian captivity. These are the options for your survival,” the president said.

Zelensky noted that agendas for 300,000 Russians were printed and signed in advance, even before this decision to mobilize appeared.

“Our intelligence has already proven this. But the Russian leadership is preparing to take up to a million men into the army – this is the main thing now they are silent. We know that they will take everyone indiscriminately. Not only the military in the reserve, but any man. Anyone, who will fear that he is more afraid to avoid war than to die in war,” insisted the head of state.

As reported, during the mobilization in Russia they plan to call at least 300 thousand people.

The secret seventh paragraph of the order of the President of Russia Vladimir Putin contains other information about the amount of mobilization in the Russian Federation: up to 1 million Russians may be drafted into the army, according to the media.

Experts have called the move in Russia “Putin’s funeral campaign.”

Previous article
Congress will debate a bill today that aims to punish leaking statements from effective employees to the press.
Next article
Kuleba mocked Lavrov, who fled the UN Security Council