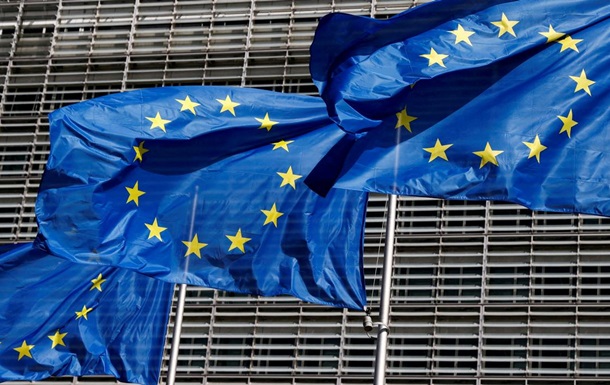 All EU member states, except Hungary, will ask the UN Human Rights Council to appoint an expert to monitor the human rights situation in the Russian Federation.

A group of European Union countries agreed to apply to the UN Human Rights Council with a request to appoint an independent expert to monitor the human rights situation in Russia. This was reported on Thursday, September 15, by news agencies AFP, Reuters and AP, citing informed sources.

According to them, after several weeks of intense discussions, the 26 EU member states, with the exception of Hungary, decided in a closed meeting on Thursday to make a draft resolution that would provide for the approval of the Council of a new special who is rapporteur in Russia. Luxembourg agreed to take the lead in promoting the document.

Earlier this week, Acting UN High Commissioner for Human Rights Nada al-Nashif said that Russian authorities are harassing and intimidating opponents of Russia’s war against Ukraine and are taking further action to restrict freedom in speech and meeting and expression.

Russia was expelled from the UN Human Rights Council after the start of the armed invasion of Ukraine on February 24. Some human rights organizations called on the Council to adopt a resolution calling for the creation of an independent body to investigate the alleged human rights violations in the Russian Federation.

Since the beginning of the invasion of Ukraine by Russia, more than 16 thousand participants in anti-war protests have been imprisoned, more than three thousand protocols have been drawn up under the administrative article on discrediting the army, more than a hundred criminal case. was initiated under the article on “fake” against the Russian army.

Dozens of people were arrested, including prominent politicians such as Vladimir Kara-Murza and Ilya Yashin. Thousands of sites are blocked.

It was previously reported that the ECHR ordered the Russian Federation to respect the rights of prisoners of war and give them access to necessary medical care.

Russia pushes and destroys the indigenous people of Crimea – MFA

Previous article
In Romania, travel in the whisper of time in Maramures
Next article
New US aid package: details revealed