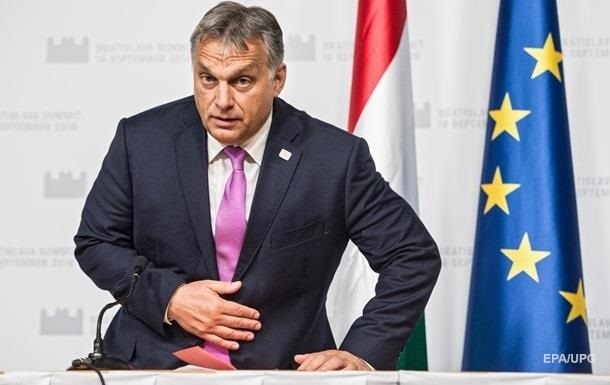 There is a growing number of Hungarians who are dissatisfied with Prime Minister Viktor Orban’s pro-Russian foreign policy in the context of the war in Ukraine. This is confirmed by data from a survey by the Publicus Institute for the opposition publication Nepszava.

A greater change in attitudes can be seen if the question is asked in the following way: how satisfied are you with the way the government is responding to the war so far? In February, 60% of respondents were satisfied, in April – 66%, but in August the group of satisfied people decreased to 42%, and the group of dissatisfied people grew to 52%.

The number expecting from Prime Minister Viktor Orban to judge Russia more severely than now for the attack on Ukraine has increased (up to 48%). 34% of respondents do not have such a need, 18% did not answer the question. At the same time, fewer supporters of the Orban government (15%) want to see tougher actions by the prime minister than the opposition (88%).

A total of 23% believe that Hungary should have provided more aid to Ukraine, 48% consider the level of aid to be approximately sufficient. 12% want aid reduced, while 8% believe it should be aided differently, not necessarily more or less.

In February, 64% of respondents qualified the war in Ukraine as a Russian invasion, in April only 56%. Based on the data received in August, this statement is again supported by 63%. However, 19% of survey participants still believe that the war is more defensive on the part of Russia, and 17% had difficulty or did not want to answer.

Among university graduates, there is a very high proportion of those who qualify what happened as aggression (80%), the majority of Budapest residents also think so (77%).

Earlier, polls by Századvég, an organization loyal to the authorities, showed that the majority of Hungarians do not support EU sanctions against Russia, oppose the ban on issuing visas to Russians, and neither agree to the supply of weapons to Ukraine through EU member states.

A friend of Putin, an outcast in the EU. Where Orban leads Hungary

Previous article
Find out why Musk is slowing buying Twitter
Next article
After a chase through several areas, the police caught auto parts thieves