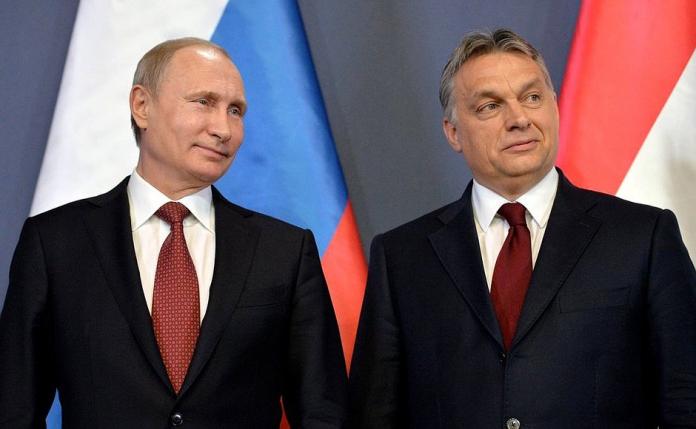 It looks like we have a Hungarian U-turn! Hungary has just informed the EU ambassadors that they will agree to extend the sanctions for six months, but will raise the issue in the working groups when the next extension comes in March, Jozwiak said.

Hungary tried to complicate the process of extending sanctions against Russia by offering to remove three Russian tycoons from the list of sanctions. The move allegedly angered other EU countries, who remember well how Hungarian leader Viktor Orban thwarted an embargo on Russian oil a few months ago, Politico reported.

Information about the proposal of Hungary, the publication received from unnamed European diplomats.

The EU should decide on the extension of sanctions in the first half of September. Until now, this has been considered a mere formality. It is not yet clear how much the Hungarian proposal can interfere with now.

In addition to removing Usmanov, Aven and Rashnikov from the list, Budapest is also asking for an exception for humanitarian organizations so they can do business with some of the currently sanctioned Russian banks.

The EU ambassadors will discuss issues on 7 September. The sanctions list can only be continued by unanimous approval.