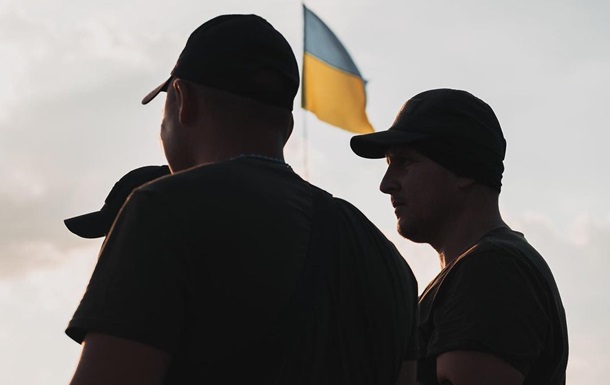 The successes of the Armed Forces of Ukraine in the direction of Kherson will force the occupying authorities to “slow down” the holding of the so-called “referendum” on joining the Russian Federation.

Active hostilities in Ukraine will end in 7-9 weeks, after which the war will be static. This was announced on Friday, September 2, by the head of the Intelligence Center of the Estonian Defense Forces, Margo Grosberg, according to Estonian public broadcaster Eesti Rahvusringhäsling.

“Then, in the spring, we will have to face a static war – the kind we are seeing now in the Donetsk and Luhansk regions,” said Colonel Grosberg.

At the same time, he drew attention to the fact that it is unlikely to be possible to free the entire territory of Ukraine from Russian troops by the end of the year, as the President of Ukraine Volodymyr Zelensky wants.

According to him, it is very difficult to achieve such a big success in a short period of time.

Speaking about the successes of the Ukrainian army in the south, Grosberg noted that the withdrawal of Ukrainian troops from the Dnieper will eliminate the risk that Russian troops will try to advance towards Odessa.

“Ukraine’s gains in the Kherson region and the increasingly intense offensive will reduce the ability of the occupying authorities to hold a referendum there,” Grosberg said.

He also mentioned that Russia is deploying newly formed units of the third army corps in Ukraine, but it is not yet known where they will be deployed.

It should be noted that the military intelligence intercepted a telephone conversation of the occupier, in which he described the scale of the Russian military’s looting in the occupied territories of Ukraine.

In addition, the Russian military steals spare parts from their damaged vehicles and tries to sell them or trade them for alcohol.

Recall that earlier it was reported about another strike on the Antonovsky bridge. It is noted that this is probably the last chord.