In the suburb of Melitopol, a power line pole exploded 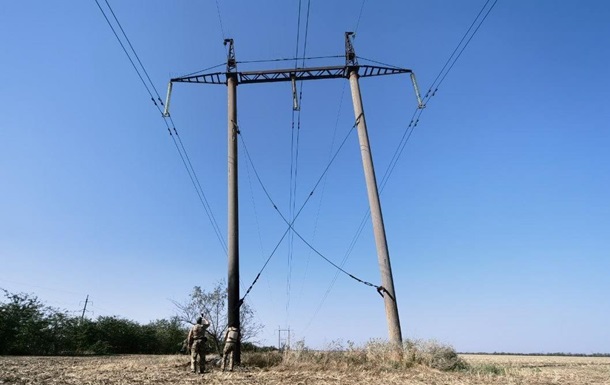 The incident took place on the power line going to Crimea. Russian publications say it was the work of “Ukrainian saboteurs.”

In the suburbs of temporarily occupied Melitopol, a power line exploded. It was reported on August 24 by RIA Novosti.

The pro-Russian publication noted that one of the supporting pillars was damaged.

According to Russian media, the explosion was carried out by “Ukrainian saboteurs.” Judging by its power, several kilos of fireworks were laid.

It was mentioned that the power line goes to Crimea.

Recall that on the night of August 20, explosions rumbled in Melitopol. According to the mayor of the city, Ivan Fedorov, one of the Russian military bases was hit, which the enemy is again trying to return to the airport area.