In the Russian Federation, they began to talk about the “accession” of Transnistria 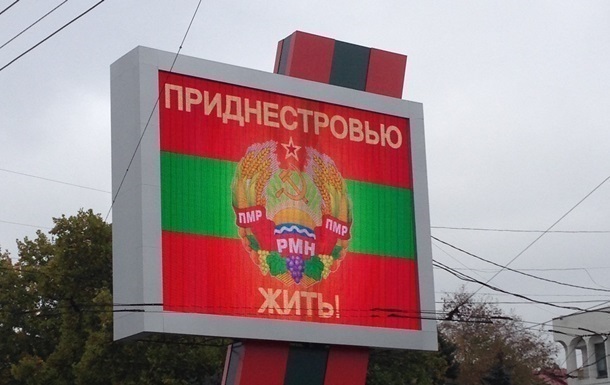 The State Duma said that Russian-speaking people live in Pridnestrovie and that the annexation of the region is possible “in the near future.”

The desire of unrecognized Transnistria to become part of Russia should be taken seriously. This was stated by a member of the State Duma Committee on International Affairs, Dmitry Belik, in a commentary to the Russian media.

“Today, Pridnestrovie is the enclave of Moldova that does not want to be with Romania and at the same time happily hosts the Russian peacekeeping contingent,” Belik said.

Thus, he commented on the statement of the Foreign Minister of unrecognized Transnistria, Vitaly Ignatiev, about his intention to seek independence with subsequent accession to Russia.

“So the proposal of Pridnestrovie to join Russia is not some kind of borderless and distant future, rather, it is a direction in the near future. And because Russian-speaking people live there who are close to us in spirit , we should consider this a serious proposal,” the MP added.

The Bureau of Reintegration of Moldova commented on this statement by Ignatiev and said that the reintegration of the country is the main goal of the negotiations on the settlement of the Transnistrian conflict.

“All international partners and constitutional authorities strongly support the formula for a peaceful settlement of the Transnistrian conflict, respecting the sovereignty and territorial integrity of Moldova within its internationally recognized borders,” said the ministry.

Earlier it was reported that Moldova blocked the rotation of Russian troops in Transnistria on its territory.